Atticus Rhodes
Alexis Rhodes, known as Asuka Tenjoin in the Japanese version, is a strong female Duelist from the Obelisk Blue dormitory at Duel Academy as well as one of Jaden's closest friends. She usually serves as the only female protagonist in Yu-Gi-Oh! GX, though Blair Flannigan begins having a slight role as well near the end of the series due to Alexis' reduction in plot relevance. 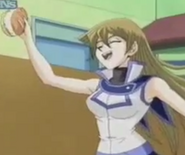 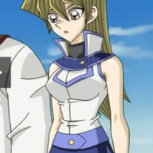 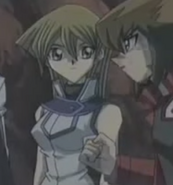 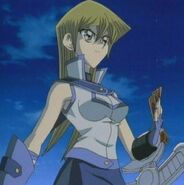 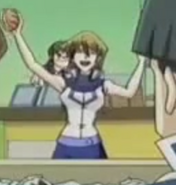 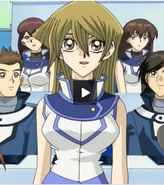 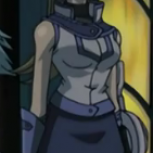 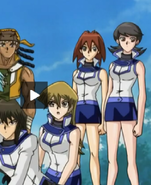 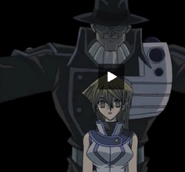 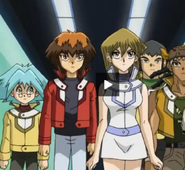 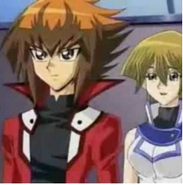 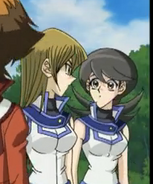 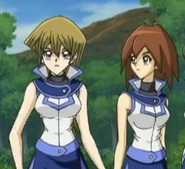 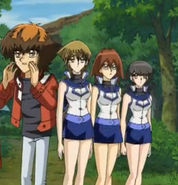 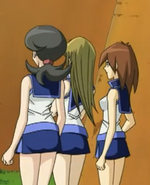 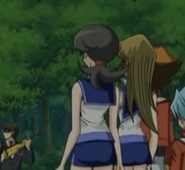