Mockingbird appears in the animated series The Avengers: Earth's Mightiest Heroes, voiced by Elizabeth Daily. Here, Morse is portrayed as a S.H.I.E.L.D. agent with close ties to Hawkeye and Black Widow, and took their place in 'special operations' when the former joined the Avengers and the latter went rogue. In the second season, she takes Spider-Woman's place in the adaptation of the "Secret Invasion" storyline, being replaced by the Skrull Queen, and helps Captain America and Viper escape from the Skrulls, alongside a few other prisoners. 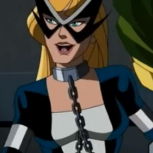 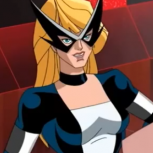 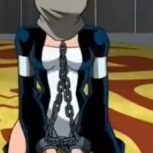 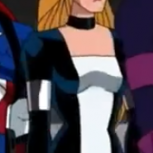 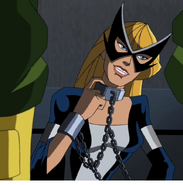