Dr. Minerva inherited a large fortune in Nottinghamshire and became overly ambitious, self serving, and obsessive. Minerva soon developed an interest in archaeology and sought out artifacts for her collection. In an expedition, she sought out a tribe in Africa who utilized a female guardian with the powers of a cheetah. She somewhat succeeded. Minerva later tried to steal the Lasso of Truth from Wonder Woman to add it to her collection but failed. From then, as Cheetah, she obsessed about getting revenge on Wonder Woman.

Cheetah used Vandal Savage's plan to kill Wonder Woman once and for all. While in hand to hand combat, Cheetah infected her with nanomachines programmed to attach to her brainstem and manipulate her senses so that she only saw Cheetah and would not quit fighting. As a result, Wonder Woman would die of exhaustion. After Cyborg intervened, Wonder Woman eventually fought Cheetah again and easily knocked her out. 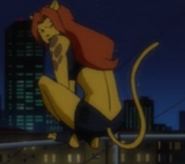 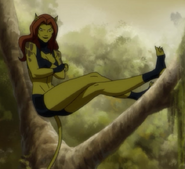 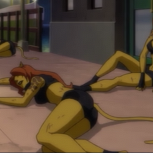 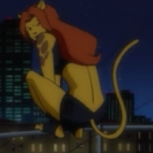 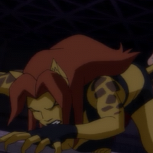