Chizuru Honshō is a student at Karakura High School, in the same class as Ichigo Kurosaki. She is a proud lesbian, who seems happy almost all the time. Her name is listed as the 31st student in academic achievements

Karakura-Raizer Suit: When Chizuru joins the Karakura-Raizer Team, she is given a Raizer suit which is capable of performing many strong and perverse techniques if her opponent is a woman. 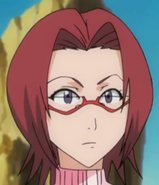 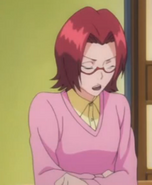 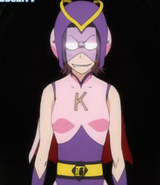 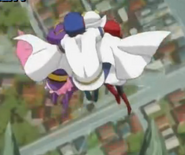 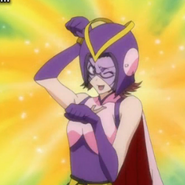 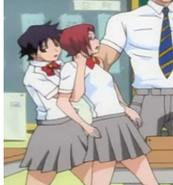 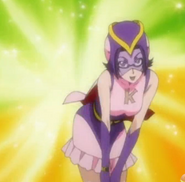 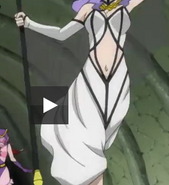 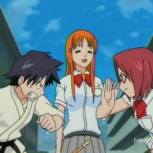