Daphne Blake (The 13 Ghosts of Scooby-Doo)

In the initial episode the gang are thrown off course on a trip to Honolulu in Daphne's plane landing instead in Tibet. While inside a temple, Scooby and Shaggy are tricked into opening the Chest of Demons, which houses thirteen of the most terrifying and powerful ghosts and demons ever to walk the face of the Earth. The ghosts can only be returned to the chest by those who originally set them free; thus, the gang embark on a worldwide quest to recapture them before they wreak irreversible havoc upon the world. 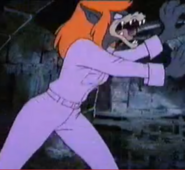 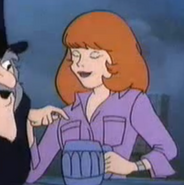 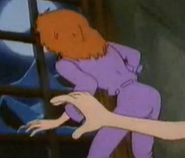 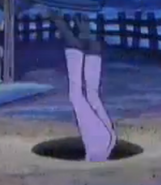 Add a photo to this gallery
Retrieved from "https://xianb.fandom.com/wiki/Daphne_Blake_(The_13_Ghosts_of_Scooby-Doo)?oldid=385837"
Community content is available under CC-BY-SA unless otherwise noted.