Humans
Dawn is a ten-year-old Pokémon Coordinator and a former traveling companion of Ash and Brock. Her goal is to become a great Top Coordinator like her mother, Johanna. Her first Pokémon was a Piplup that she received from Professor Rowan in the first Diamond & Pearl series episode. 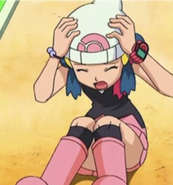 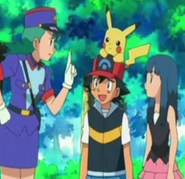 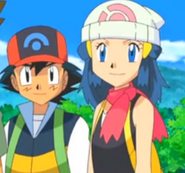 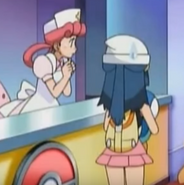 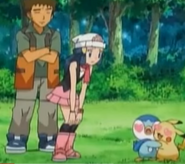 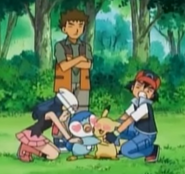 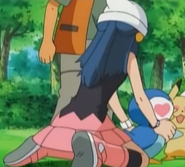 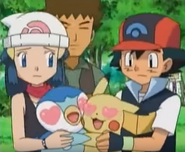 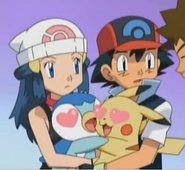 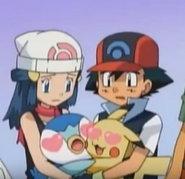 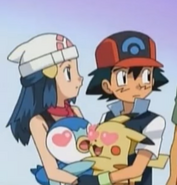 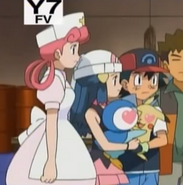