She killed Queen Mera(Flashpoint Paradox) in a Battle after Queen Mera discovered she was in love with Aquaman. She claimed it was self defense but decided to wear her crown as a trophy. 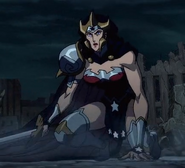 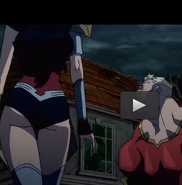 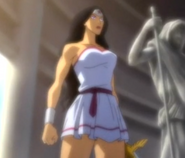 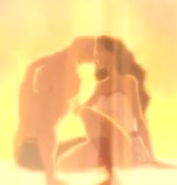 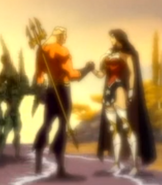 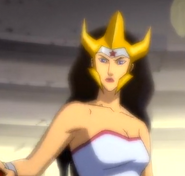 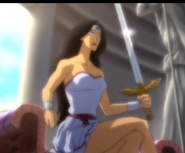 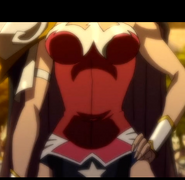