Start a Wiki
Dimension X is the home dimension of The Kraang, Kraang Prime, Lord Dregg, Traag andGranitor. Here, this military-dominant place threatens to take over other dimensions and turn it into "another Dimension X."

The laws of physics there are different from Earth. Also, the air in Dimension X is a very dangerous gas that is Nitrogen mixed with Sulfur and water that has hydrocarbons that can melt everything in the Dimension of Earth.

The Kraang's ultimate goal is to mutate the Earth so that the atmosphere is identical to that of Dimension X. This would make it habitable to them and deadly to any other form of life.

There are also some dangerous monsters that live in Dimension X (example: Traag, Granitor, Sheldon,Kraathatrogons).

Dimension X appeared very briefly in the episode Showdown, as well as the Kraang Homeworld.

Dimension X appeared again in Wormquake, this time with a colorful view. 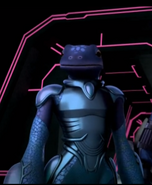 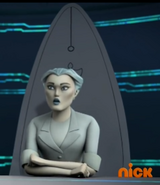 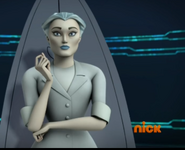 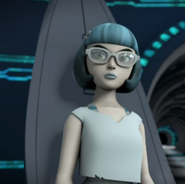 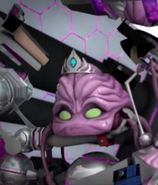 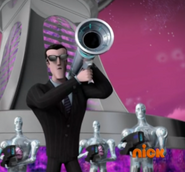 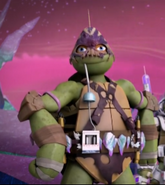 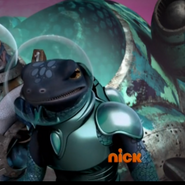 Add a photo to this gallery
Retrieved from "https://xianb.fandom.com/wiki/Dimension_X?oldid=254934"
Community content is available under CC-BY-SA unless otherwise noted.