Xianb Wiki
Register
Don't have an account?
Sign In
Advertisement
in: Damsel in Distress, Bully, Rival to the Hero,
and 11 more

Midtown High School
Liz went to Midtown High and was a popular girl like the other cheerleaders. She dated Flash Thompson of the football team and was friends with Sally Avril and Glory Grant. She initially did not want to be around Peter Parker because of their social standings, but she had to when he began tutoring her. She eventually warmed up to him and began defending him.

Eventually, she chose to break it off with Flash and began dating Peter. Eventually, he broke up with her to be with Gwen Stacy. However, getting angry she made a big deal of publicly breaking up with him to save her reputation. 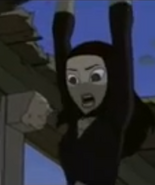 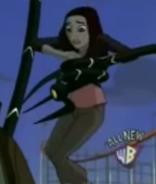 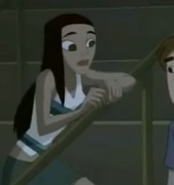 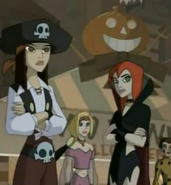