The Fourth World War in the Naruto Universe. This war was to protect both the Nine Tails and Eight Tails from falling into Madara Uchihas hands. 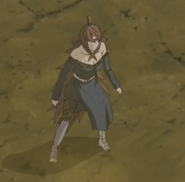 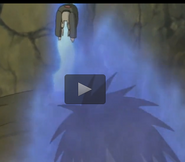 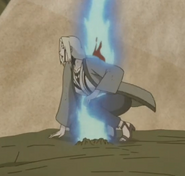 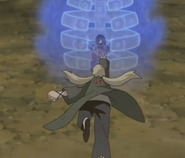 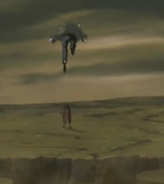 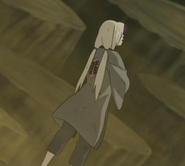 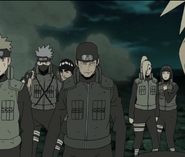