Xianb Wiki
Register
Don't have an account?
Sign In
Advertisement
in: Slave, Luck, Damsel in Distress,
and 22 more

The girl that brought Mugen and Jin(Samurai Champloo) together. Her mother dead, and her father missing for years, we first see her as a teahouse waitress. When the tea house gets burned down, she takes it as a sign to begin her quest to find the sunflower samurai.

Hidden somewhere in her clothes is Momo-san, her pet flying squirrel, to sometimes help her out of a jam. Fuu is brave, determined, and when she has to improvise (mostly when they're hungry), she uses her wits to reach the goal.

The Dulcinea Effect: Zigzagged throughout the series: 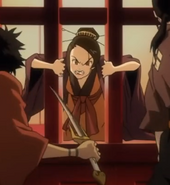 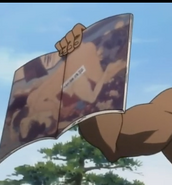 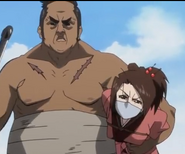 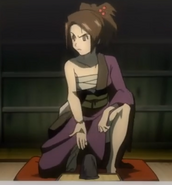 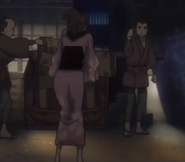 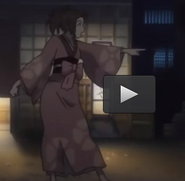 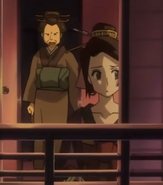 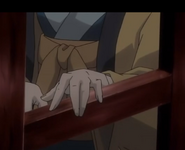