A member of the Guardians of the Galaxy

Groot(GUARDIANS OF THE GALAXY VOL. 2) 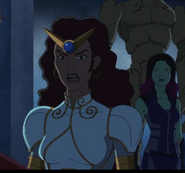 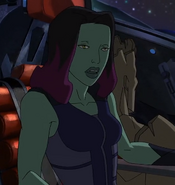 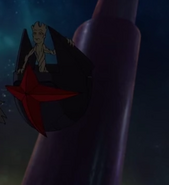 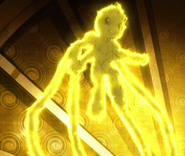