Gwen Tennyson is a human and the paternal cousin of Ben Tennyson.

Fights with Ben a lot, and is a bit tomboyish. When she is not fighting against him, she tries to help him. Sometimes she helps him and fights with him at the same time. However she is mainly nice to Ben in contrast to the original show where she was portrayed as sarcastic. 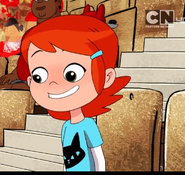 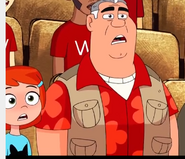 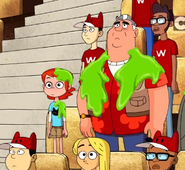 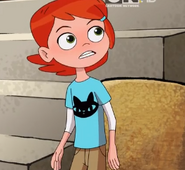 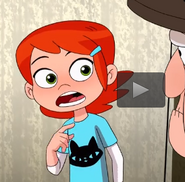 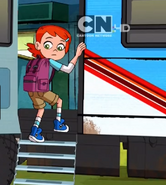 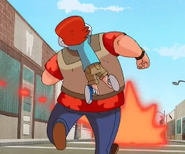