Harleen Quinzel was Joker's psychologist. Her therapy sessions with him slowly sent her insane and caused her to fall in love with him.Shortly after, she donned the original Harley Quinn uniform and joins the Joker as his sweetheart and partner in crime. She was later approached by Task Force X. 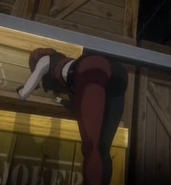 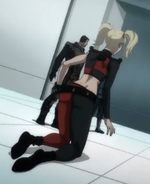 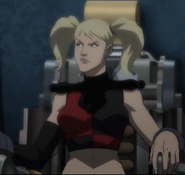 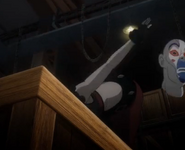 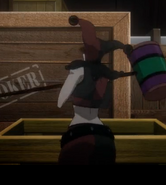 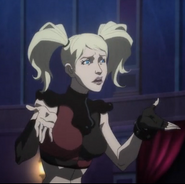 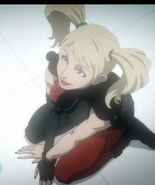 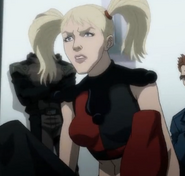