A member of the Justice League. He appeared in War and Throne of Atlantis. 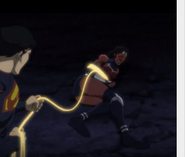 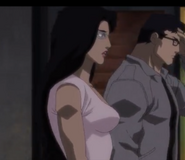 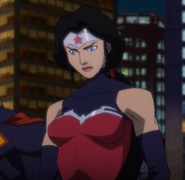