Leichter is the former assistant of Gozaburo Kaiba, former heir to KaibaCorp president and a member of The Big Five as well as a villain in Yu-Gi-Oh!. He and his colleagues joined Maximillion Pegasus J. Crawford after Seto Kaiba initially promised to restore the five businessmen to power and once he took Gozaburo's company, stripped Leichter of his title as heir of company president and made him a figurehead, infuriating Leichter. The five then planned to trap Kaiba in his own game, though Yami Yugi helped Kaiba defeat the five traitors and trap them in the game instead. Noah Kaiba rescued them in exchange for their help to take Kaiba's company and they trapped Kaiba, Yugi Muto and his friends in Noah's Virtual World. Leichter lost his Duel to Kaiba after Gansley's loss to Yugi, Adrian Randolph Crump III's fall to Tea Gardner, Johnson's defeat to Joey Wheeler and Nezbitt's victory over Tristan Taylor before losing to Duke Devlin and Serenity Wheeler. He and his colleagues would lose their duel to Yugi and Joey and were trapped by Noah in his Virtual World for disregarding rules and failing constantly shortly before Noah near defeated Kaiba and lost to Yugi, who took over for Kaiba before the latter would've lost to Noah. After Kaiba's victory over Gozaburo, the Virtual World and the 7 villains in the arc were destroyed in Gozaburo's last effort to destroy Kaiba. 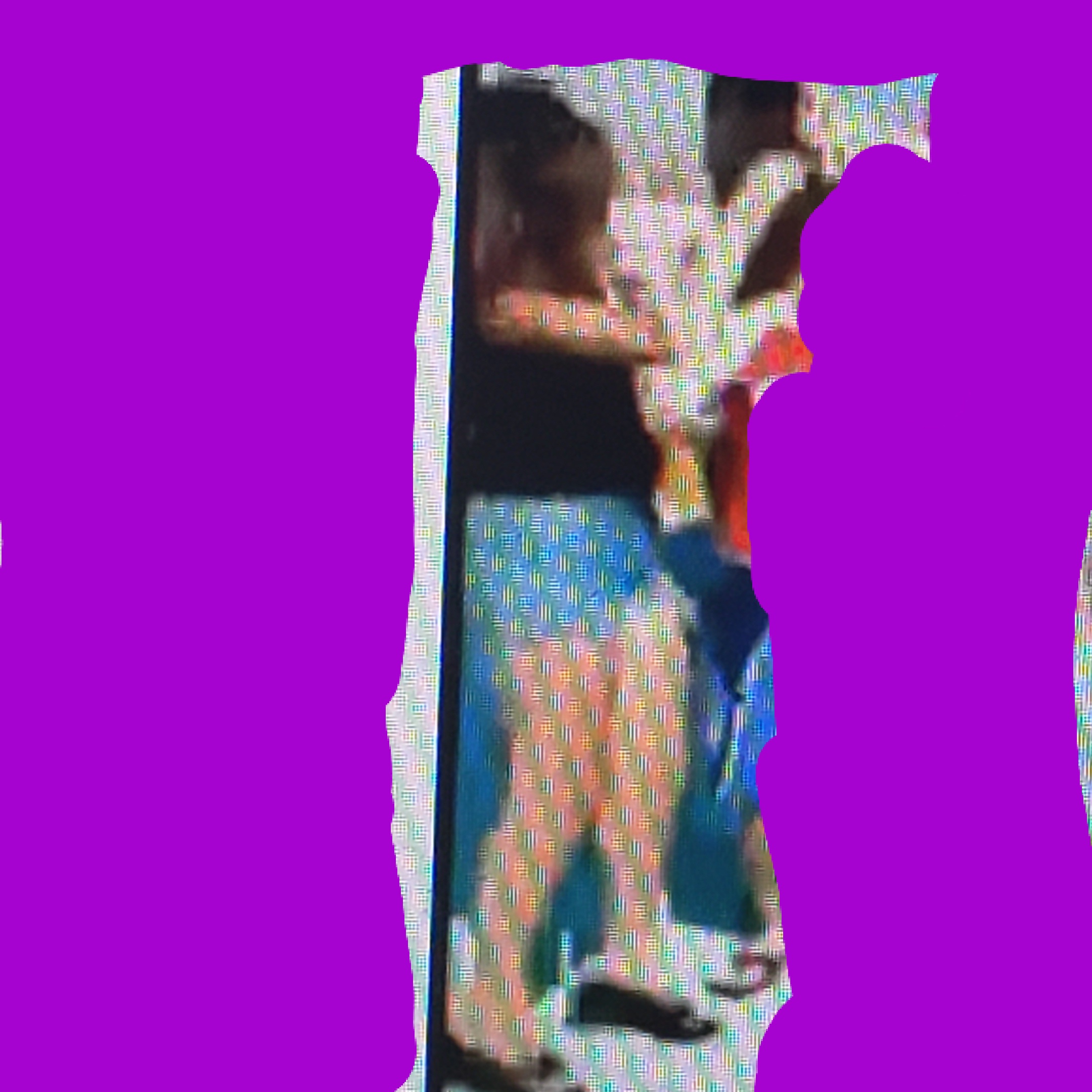