She is the main female protagonist of the story. She is the third daughter of the Vallière family, an aristocratic family well known in Tristain. She is attending classes in the Tristain Academy of Magic, where she is known as Louise the Zero due to her zero success rate at spell casting and lack of any elemental affinities, a nickname acquired even before the first episode. Louise is lonely at school, as her family rival for centuries with the Zerbst family, a prominent Germanian family. Kirche von Alhalt Zerbst bullies her every opportunity she finds, as well as many of the other students torment her. But despite that fact, she endures strongly and pursues her improvement constantly to prove that she is not a zero.

After the events of the final episode overall, Louise is now married to Saito and has, most likely, went to live with him in his world. 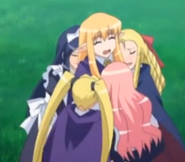 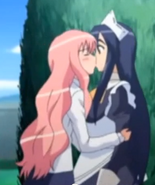 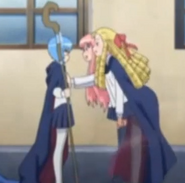 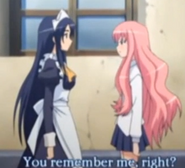 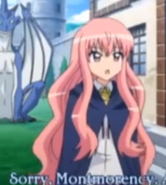 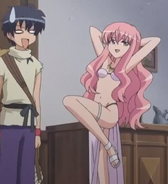 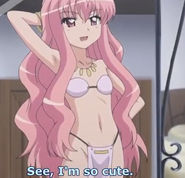 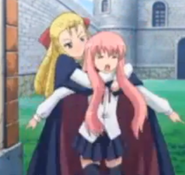