Hero of the Hidden Sand

In a flashback, the Hidden Sand Village celebrates Pakura for her victory against the Hidden Stone village. Maki, Pakura’s student, wants to train with her despite being tired from the previous skirmish and Pakura praises Maki for her fighting prowess. After their sparring match, Pakura advises Maki to be strong so she can protect her loved ones and the village. Meanwhile, in a meeting of Hidden Sand officials they stress about a truce with the Hidden Mist village despite it is against in their favor and suggest Pakura to solve the issue…

She possesses a kekkei genkai known as Scorch Style. She is the only known person to have this kekkei genkai. By combining two chakra natures, hinted to be fire and wind, she can create heat orbs that "mummify" her enemies, killing them seemingly by evaporating all the moisture in their bodies. Pakura displays this ability when using Scorch Release: Extremely Steaming Murder; combined with her incredible agility, she managed to kill many Allied Shinobi Forces members in a short amount of time. In the anime, she combined all of her heat orbs into a giant ball which was strong enough to completely scorch a large portion of a forest.

Scorch Style: Incinerating Flare Technique: Pakura combines several of her flaming orbs to create a single massive one, which then violently explodes with enough force and power to incinerate a large area around it. When this happens, steam can be seen emitting from the area. 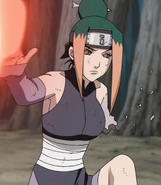 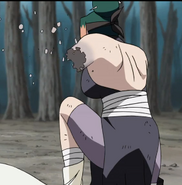 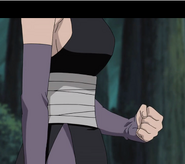 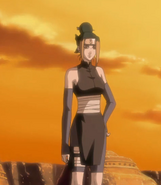 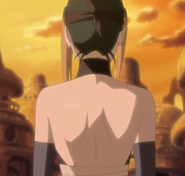 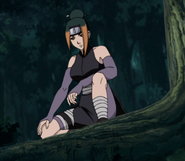 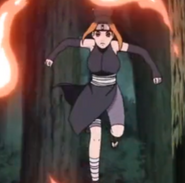 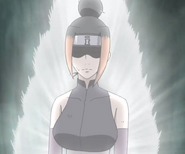 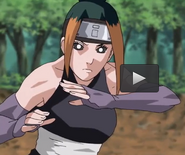