Xianb Wiki
Register
Don't have an account?
Sign In
Advertisement
in: Human Alien Hybrids, Leaders of Teams, Earthling,
and 51 more

The Leader of the Guardians of the Galaxy

Star-Lord appears as the leader of the Guardians of the Galaxy alongside Gamora, Drax the Destroyer, Rocket Raccoon, Groot and Nova. 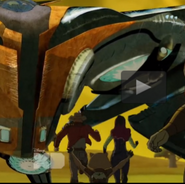 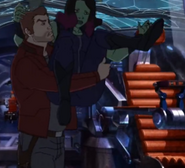 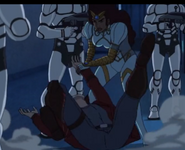