Xianb Wiki
Register
Don't have an account?
Sign In
Advertisement
in: Atlantean, Royal Guard, Army of Light,
and 25 more

Mera appears as one of the main characters in the animated film Justice League: Throne of Atlantis, voiced by Sumalee Montano. She is an Atlantean and Queen Atlanna's royal guard. She plays a crucial role in finding and saving Arthur Curry. She becomes his love interest in the end. 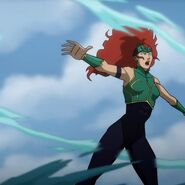 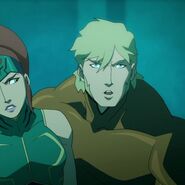 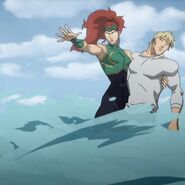 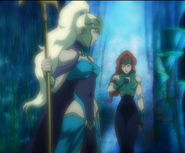 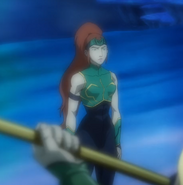 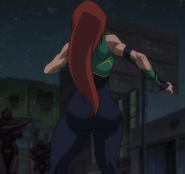 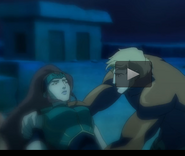 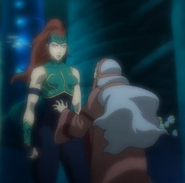 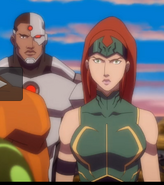