Sāra was born to Sēramu, the Queen of Rōran. When she was a child, her mother was approached by a man called Anrokuzan who convinced her to use the power of the Ryūmyaku, an ancient chakra flow deep underground Rōran, to build huge towers in the kingdom. When Sēramu found out that Anrokuzan was only using her for his own purposes, he murdered her secretly by stabbing her in the back. Sāra became the Queen in her mother's place, unaware that Anrokuzan was using her as a puppet Queen.

Ever since she was a child, Sāra knew she would become Queen and guide her people. When her mother died, Sāra found comfort from Anrokuzan, who kept telling her that her duty was to protect Rōran, the beautiful city that her mother built. As a result, Sāra came to view the kingdom as a treasure from her mother and vowed to protect it with her life. Even after six years, Sāra still mourned her mother's death and constantly sang the song they usually sang together.

Sāra has a stubborn yet brave personality. Even though she refused to believe that Anrokuzan was deceiving her, once she found out the truth, she did everything in her power to protect her people from him. 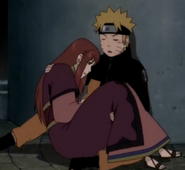 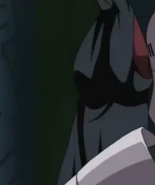 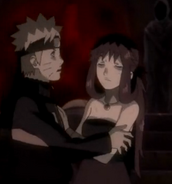 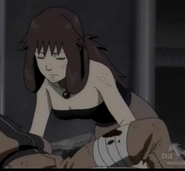 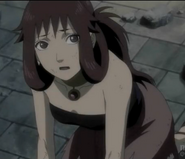 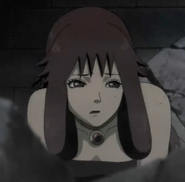 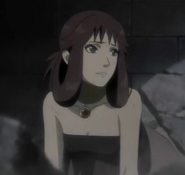 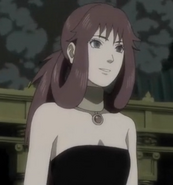 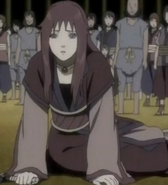 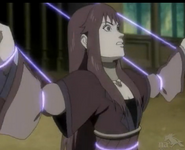 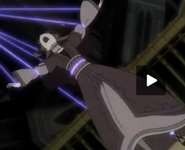 Add a photo to this gallery
Retrieved from "https://xianb.fandom.com/wiki/Queen_Sara?oldid=447366"
Community content is available under CC-BY-SA unless otherwise noted.