Fourth Great Ninja War
He is the founder of the Shinobi World.

The Five treasuered tools of the Sage of the Sixth Path. According to the Fourth Raikage A no normal Human can weild those tools. They drain away massive amounts of Chakra. So must who try die. Except for someone who has the Nine Tails Chakra. 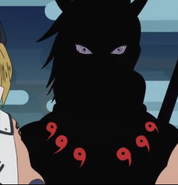 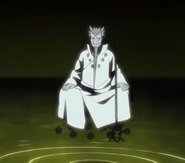 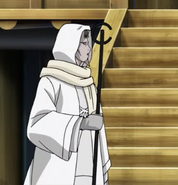