Serenity Wheeler is the sister of Joey Wheeler and (mostly one-sided) love interest of Tristan Taylor. Her Deck Master is Goddess with the Third Eye

Serenity and Joey were separated at a young age due to their parents' divorce, and Serenity went to live with her mother who was working as a nurse while Joey with his father who was a alcoholic gambler.

In the first series anime, Shizuka was ill. She was visited by her brother Joey and her brother's friend, Yugi Muto, while she was in the hospital. Joey gave her a present. Later, Tristan Taylor, Téa Gardner and Miho Nosaka, alongside Yugi and Joey visited her again. Dr. Kekeru Goyu was supposed to be caring for her, but was slacking off, causing Nurse Miyuki Sakurai to get angry at him. After, Dr. Goyu fires Miyuki for hitting him, but Yami Yugi defeats Dr. Goyu in a Shadow Game.

In the manga and second series anime, Joey receives a video tape from Serenity. In it, she tells him that time is running out for her because she needs an operation to repair her eyesight or else she will go blind. The operation, however, is very expensive and to pay for it, Joey needs to win the three million dollar prize at theDuelist Kingdom tournament. Despite not having an invitation, Joey is allowed on the ship after Yugi gives him one of his Star Chips. Yugi also gives him the three million dollars he won to Joey so he can pay for Serenity's eye operation.

After her operation, Battle City begins. Serenity spends most of the tournament in the hospital recovering withTristan taking care of her. She finally removes the bandages around her eyes and sees clearly for the first time when the entire gang is sent to the Domino Pier, where Yugi and a Marik Ishtar-controlled Joey are Dueling. After Joey breaks free from Marik, he and Yugi are dragged into the ocean. Joey sets Yugi free from his shackles and Serenity dives in with the key for Joey's chains and saves him. In the manga Shizuka is present, but Joey Wheeler is instead rescued by Kaiba, who simply drops the key needed into the water. Afterwards, she hangs out with the gang for the finals and becomes friends with Mai Valentine and Tea Gardner, who both treat her like a younger sister.

During the Virtual World arc, she is rescued from a Mad Sword Beast by Tristan Taylor and Duke Devlin. She duels once alongside Tristan and Duke against Nezbitt, a member of the Big Five, but is not very experienced. Tristan loses the duel to protect her, sending her into a state of shock, feeling responsible for getting him involved in the first place. After a pep talk from Joey and Duke she regains her confidence and, reflecting on the basic rules she learned from Tristan earlier, barely wins. Throughout the rest of the arc she looks after Tristan who is in the form of a robot monkey since he had lost his body in the duel.

Serenity was in charge of taking care of Mai Valentine, who was unconscious after losing to Yami Marik. During Joey's Duel she was asked by Ishizu Ishtar to go and see the Duel while she took care of Mai, but when she arrived, Joey fainted and lost the Duel. When the tournament ended, she went back to Japan.

One day, Tea was walking through Domino City and met with Serenity. Téa showed the city to Serenity, she explained where some Duels took place and other important events.

Serenity is seen briefly in the Waking the Dragons arc, when Joey calls her to say goodbye, as well as a montage narrated by Maximillion Pegasus just before the Ceremonial Battle, as Pegasus says that everyone whom Yugi and his friends met was destined to play a role in his journey. She is not seen again until the last episode during the Japanese version's end credits, though in the Japanese version, she is mentioned by Tristan saying greetings to her in the Grand Championship arc when he realizes he is on live TV.

Write the second section of your page here. 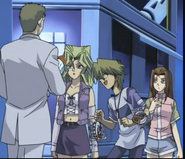 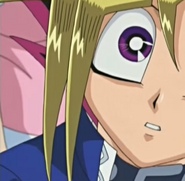 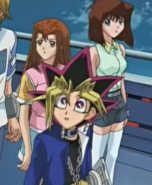 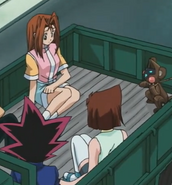 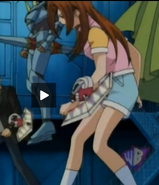 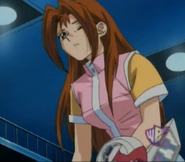 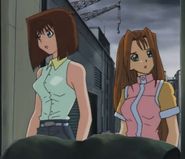 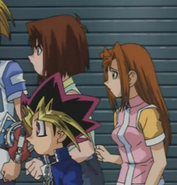 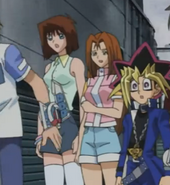 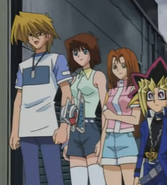 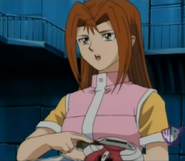 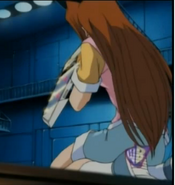 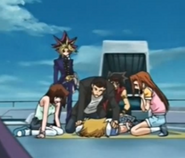 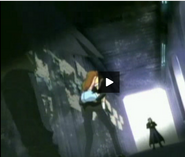 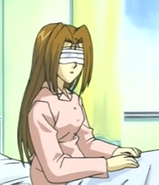 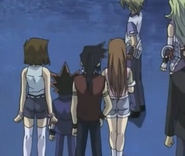 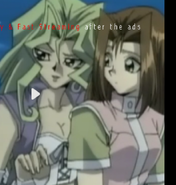 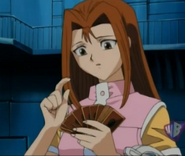 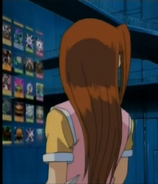 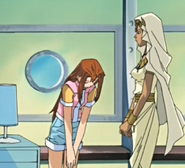 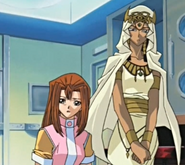 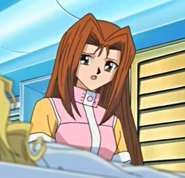 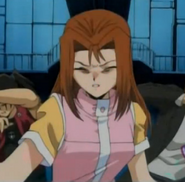 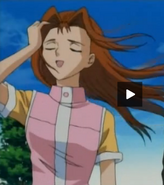 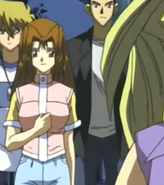 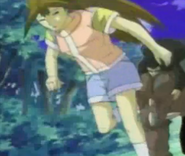 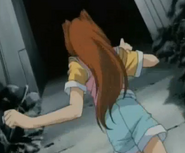 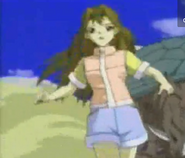 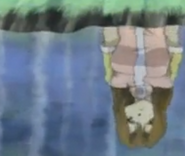