Koriand'r is an alien living on Earth and appears to be a romantic partner of Dick Grayson, Nightwing. While he watched over Damian Wayne(Robin) at Wayne Manor, Grayson received a phone call from Koriand'r. To his dismay, she was wearing red with lace and the thong. Grayson asked her not say anything more and promised he would make up for his absence the next night. 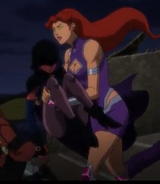 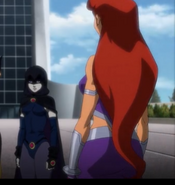 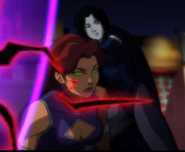 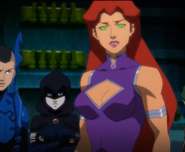 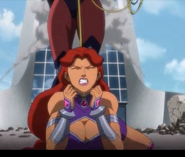 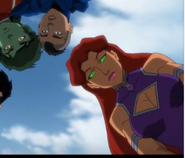 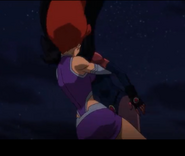 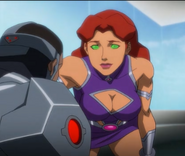 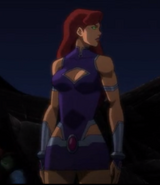 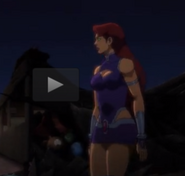 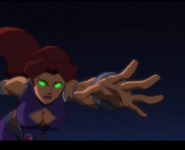 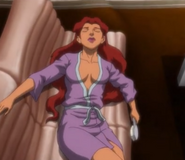 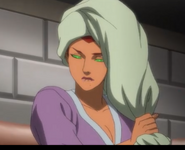 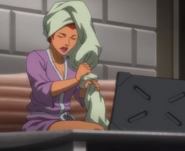 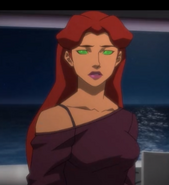 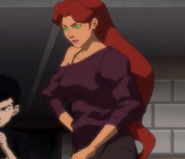 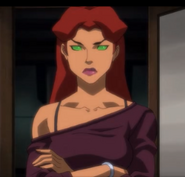 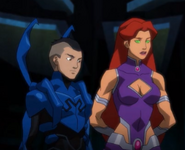 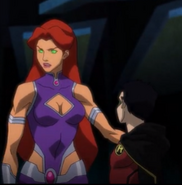 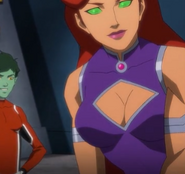 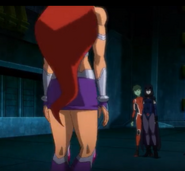