She is a main character in Yu-Gi-Oh Zexal.

On the way to Heartland Middleschool, Tori and one of her friends saw Yuma screaming at a group of Litterbots that were calling his Deck various insults such as "trash". Tori's friend asked her if the person screaming at the robots was Yuma. Tori denied that she knew him, then called Yuma an idiot in her thoughts. During her time at school, Tori witnessed Yuma constantly fail within various tasks ranging from his "20 stack challenge" to swimming the length of the pool, underwater without coming up for air to which she always turned away and shook her head in embarrassment. During the school break, Tori and Yuma ran outside to Duel, but witnessed Bronk get defeated by Shark. She was shocked when Shark broke Yuma's pendant and took Bronk's Deck. The next day, she continuously tried to cheer Yuma up but failed. Bronk witnessed this and when Tori and Yuma were walking home, Bronk followed them on his skateboard and gave Yuma the piece which Shark had kicked into the bushes, making Tori smile as it cheered Yuma up and gave him confidence.

Images from the Show. 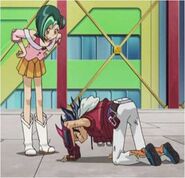 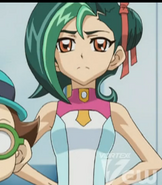 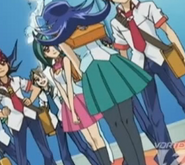 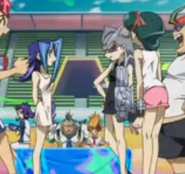 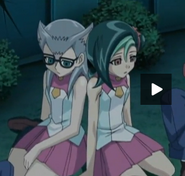 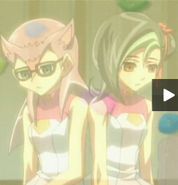 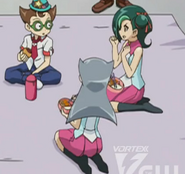 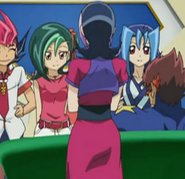 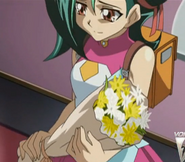 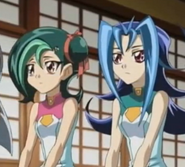 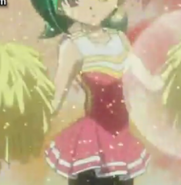 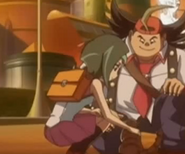 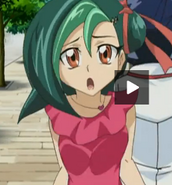