Start a Wiki
When Jeff and Hayley decide to have a baby between episodes "Bahama Mama" and "Roger's Baby", they find they cannot get pregnant due to Jeff's alien physiology. Roger becomes a surrogate to "re-birth" Jeff into a fully-human adult, although a hormonal imbalance nearly causes Roger to flee with the embryonic Jeff and rename him "Tristen." After the situation is resolved, Jeff is reborn as fully human, although he decides he is too young to have a child. 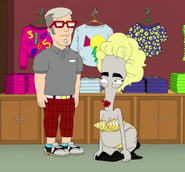 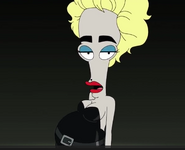 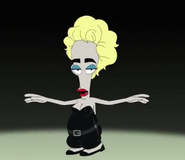 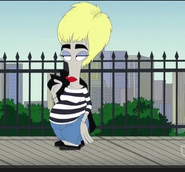 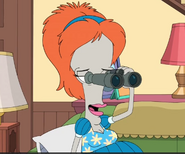 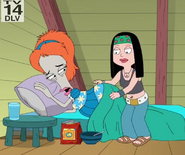 Add a photo to this gallery
Retrieved from "https://xianb.fandom.com/wiki/Tristen_Fischer?oldid=138805"
Community content is available under CC-BY-SA unless otherwise noted.